Bicycle Film Festival: In 2001, Brendt Barbur, Founder and Director, was compelled to start the Bicycle Film Festival after being hit by a bus while riding his bike in New York City. Instead of being deterred by this experience, it inspired him to create a festival that celebrates the bicycle through music, art, and film. 250,000 people worldwide are now expected to attend in 2011. 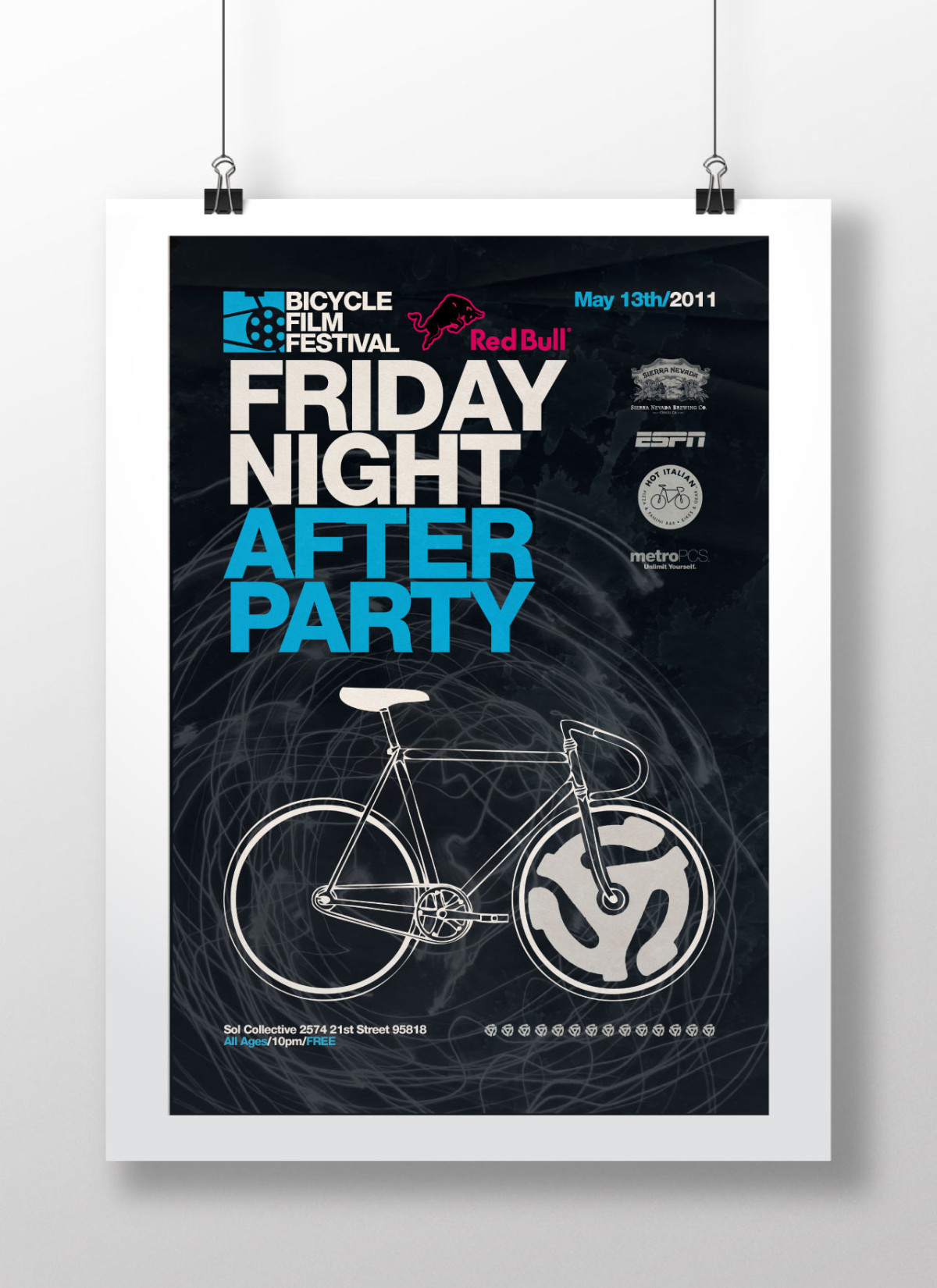 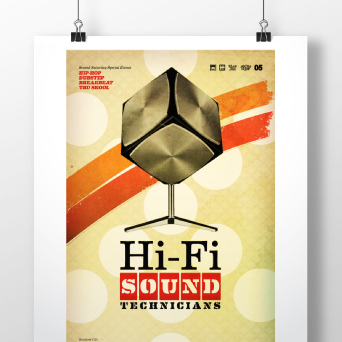 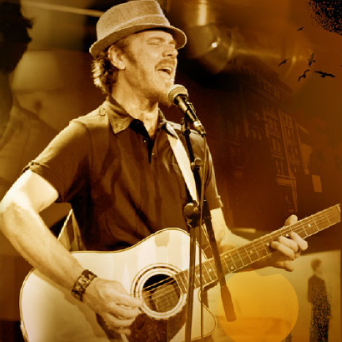 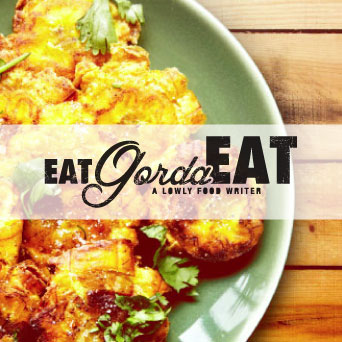 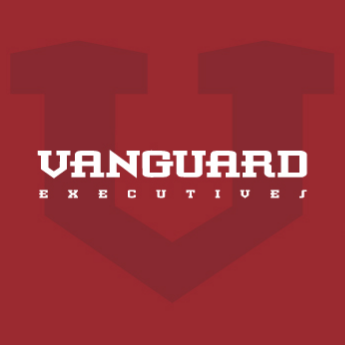 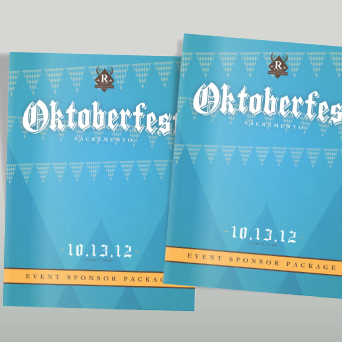 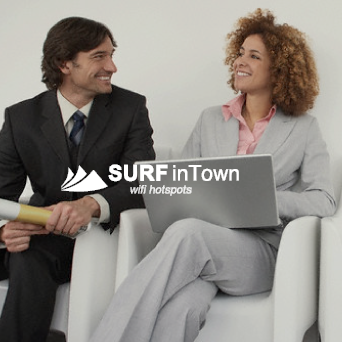 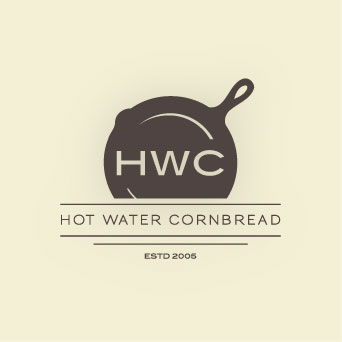 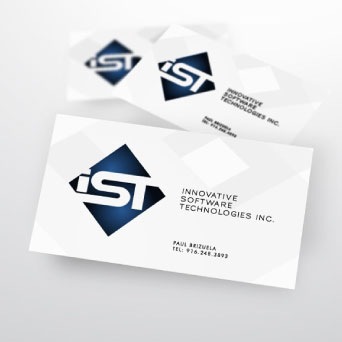 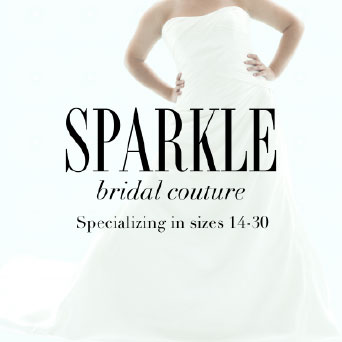 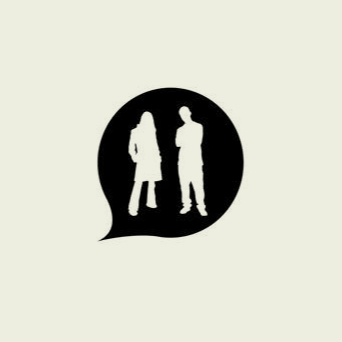 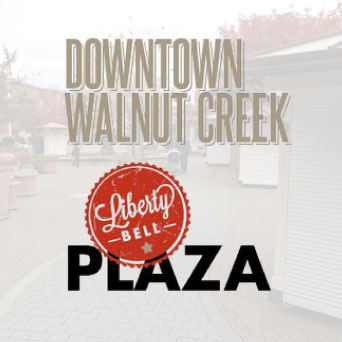 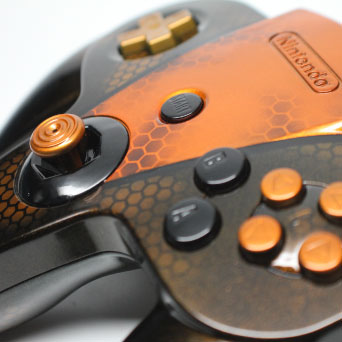 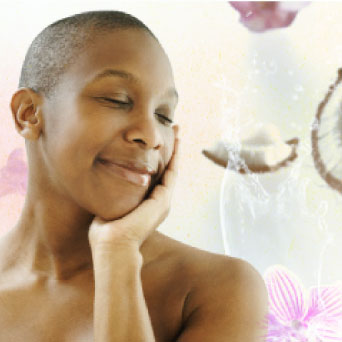 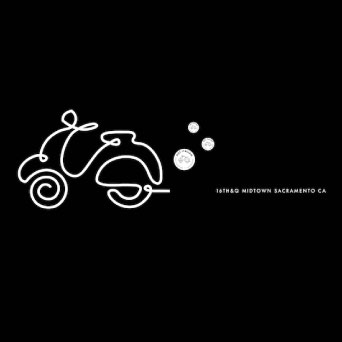 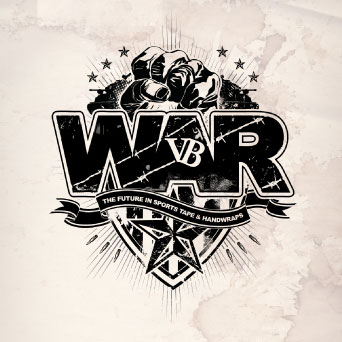 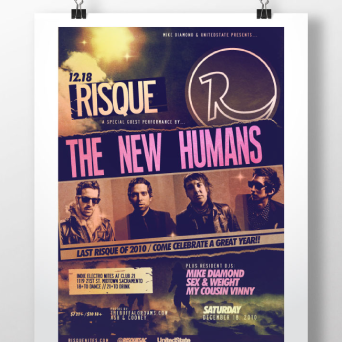 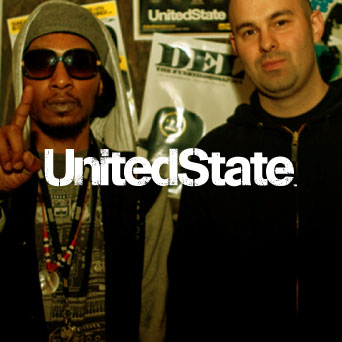